Alternus Energy powers up its portfolio, scouting out solar parks across Europe

The clean energy company’s portfolio includes solar parks in Italy, Germany, and, soon, in the Netherlands

As the effects of climate change manifest along our coastlines, the call for clean energy production has grown louder.

Solar parks across the globe are harnessing the sun’s energy as a source of power, and Alternus Energy Inc (OTCMKTS:ALTN) is scooping them up one by one.

The company has been strategic in its acquisitions, scouting locations based on their origination and connection to government contracts.

READ: Power Clouds changes name to Alternus Energy as it looks to alternative energy beyond solar

Founded in January 2014 by solar power industry veteran Robert Forlani, its first plant was up and running in Romania by April of that year.

By the following April, the company went public on the OTC Markets in the US.

Alternus Energy is led by Vincent Browne, a former executive at Esat Telecom Group with a number of technology start-ups under his belt.

Diversification is a fundamental element to Alternus Energy’s acquisition plans.

“We don’t have one big park that generates all of our revenue. We buy numbers of smaller operating parks that are diverse, so if anything were to change in one park or if it didn’t work for a while you wouldn’t really notice it on our revenues,” said Browne in an exclusive interview with Proactive Investors.

Acquiring parks in different jurisdictions leaves the company less vulnerable to laws changing by country, although Browne notes that is a rare occurrence in Europe.

The European Council voted to increase its percentage of renewable energy to 30% from its current level of 15%.

Europe made the commitment to increasing its renewable energy level and puts its money where its mouth is.

The acquired parks, mainly in Italy, Germany, Romania and, soon, in the Netherlands, are connected to national power grids and benefit from government-backed feed-in tariffs.

The tariffs are similar to a cashback program, supporting the development of renewable power generation via payments to generators of green energy.

The long-term supply contracts guarantee a predictable income flow for 20 years or longer.

When deciding on an asset, another fundamental factor in that decision is the return, said Browne.

The acquired parks are high-margin, delivering 85% to 90% even to margin cash flows.

The company views the assets as financial products, describing them as, in effect, a proxy for a bond.

Alternus Energy’s knowledge of the parks it acquires is a differentiating factor from its competitors, which are mostly investment funds.

Browne notes that while investment funds may sit and wait for a deal to come or go, Alternus Energy takes an active role in its assets by partnering with the constructor.

This approach to market and the company’s partnership with specialist local developers and plant construction companies allows them to buy the completed parks below market prices paid by investment funds and other larger operators.

Local banks provide up to 80% of the acquisition funding at low fixed rates from 10 to 18 years.

The renewable energy company saw a double-digit jump in revenue in its fiscal second quarter as it continued to gain ground in the European market.

Revenues for the nine months ended September 30, 2018  totaled $2.3 million, a 46% increase from the $1.5 million reported in the same period for the previous year.

Operating profit in the nine months nearly doubled to $338,279 compared with a loss of $12,738  reported in the same period last year.

Alternus Energy credits the increases in revenue and profit to the acquisition of two solar parks in Italy in 2017.

Since the parks acquired are already operational, it’s an instant revenue boost for the company’s balance sheet.

Its European expansion into Germany continued along as well, having completed five of the seven solar parks it acquired.

The company will end 2018 with 10 megawatts owned is currently averaging five megawatts of new power per month, which would indicate an additional 60 megawatts in 2019 and beyond if all else stays the same.

Each megawatt, subject to the tariffs not changing,  generates approximately €100,000 a year, said Browne.

If the 60-megawatt goal is reached by next year, it would translate into about €6 million of annual revenues locked in for 20 years.

Formerly known as Power Clouds, the company recently underwent a name change to expand long-term options beyond the solar industry, possibly to other forms of alternative energy or energy storage.

Alternus Energy expects to uplist to a national exchange as early as next year, but exactly which exchange its ticker will call home has yet to be decided.

The Nasdaq is tech-friendly, but several high-profile energy companies list on the New York Stock Exchange.

The NYSE would also allow for a dual listing on the Frankfurt exchange, where some of its assets are located.

The company currently trades on the Pink Sheets, but will list on either the OTCQB or OTCQX once its annual audits – currently underway– are completed. While this will be another step in the uplist journey, the company doesn’t expect to be on there for long.

“I call us the three-year overnight success,” said Browne. 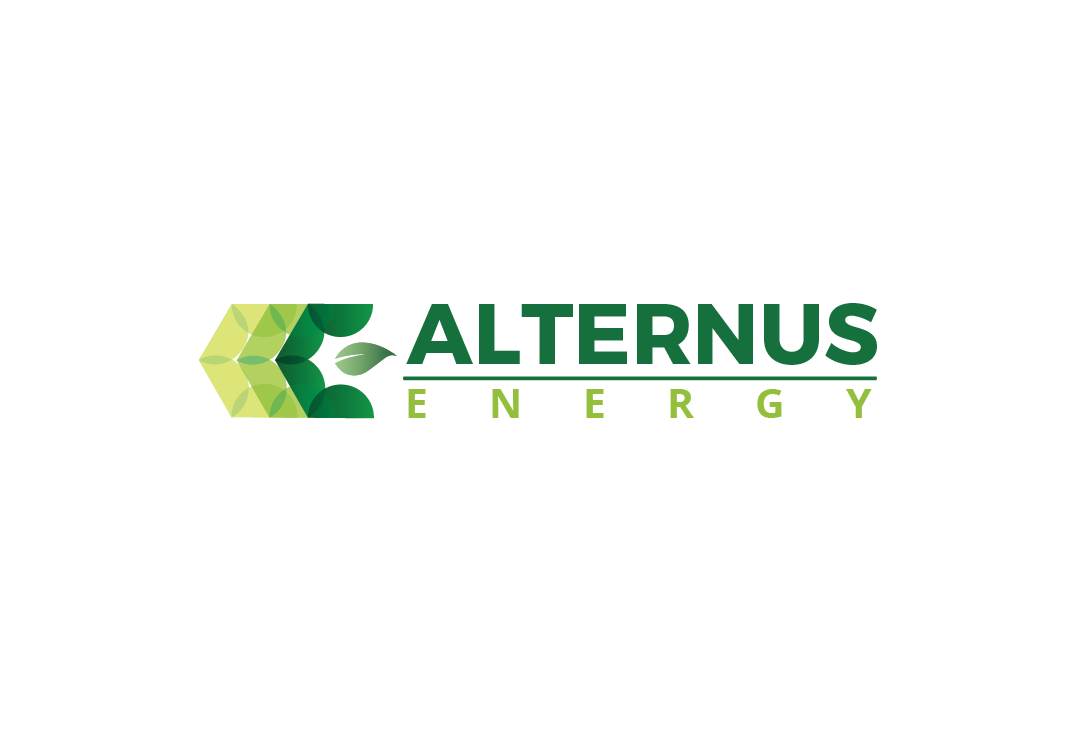