Lower Revenue Due to Closure of Low Margin Segment in Romania

Recent Addition of Assets not yet Reflected in Revenue

Management discussion on the reported results:

Vincent Browne, CEO, President and Chairman, commented, “The first quarter was largely in line with what we had expected, given the cessation of the loss-making energy trading activities in Romania and the delay in closing the recent acquisitions in Italy that were originally planned to complete in Q1. Had these acquisitions completed as planned we would have reported increased revenues and gross margins for the period. Now that we have completed the acquisition of 4MW of additional parks in Italy during Q2, we will have over $1 million of additional recurring annual revenues at 85% gross margins included going forward.

As I have said in the past, we do not operate our business on a quarter by quarter basis, but with long term shareholder value creation as a priority. We aim to maximize return for our shareholders by acquiring positive cash flowing assets with long term income streams at the lowest possible risk and we will continue to do that as we continue to invest in our infrastructure and additional solar parks to increase our installed power and income streams,” concluded Mr. Browne. 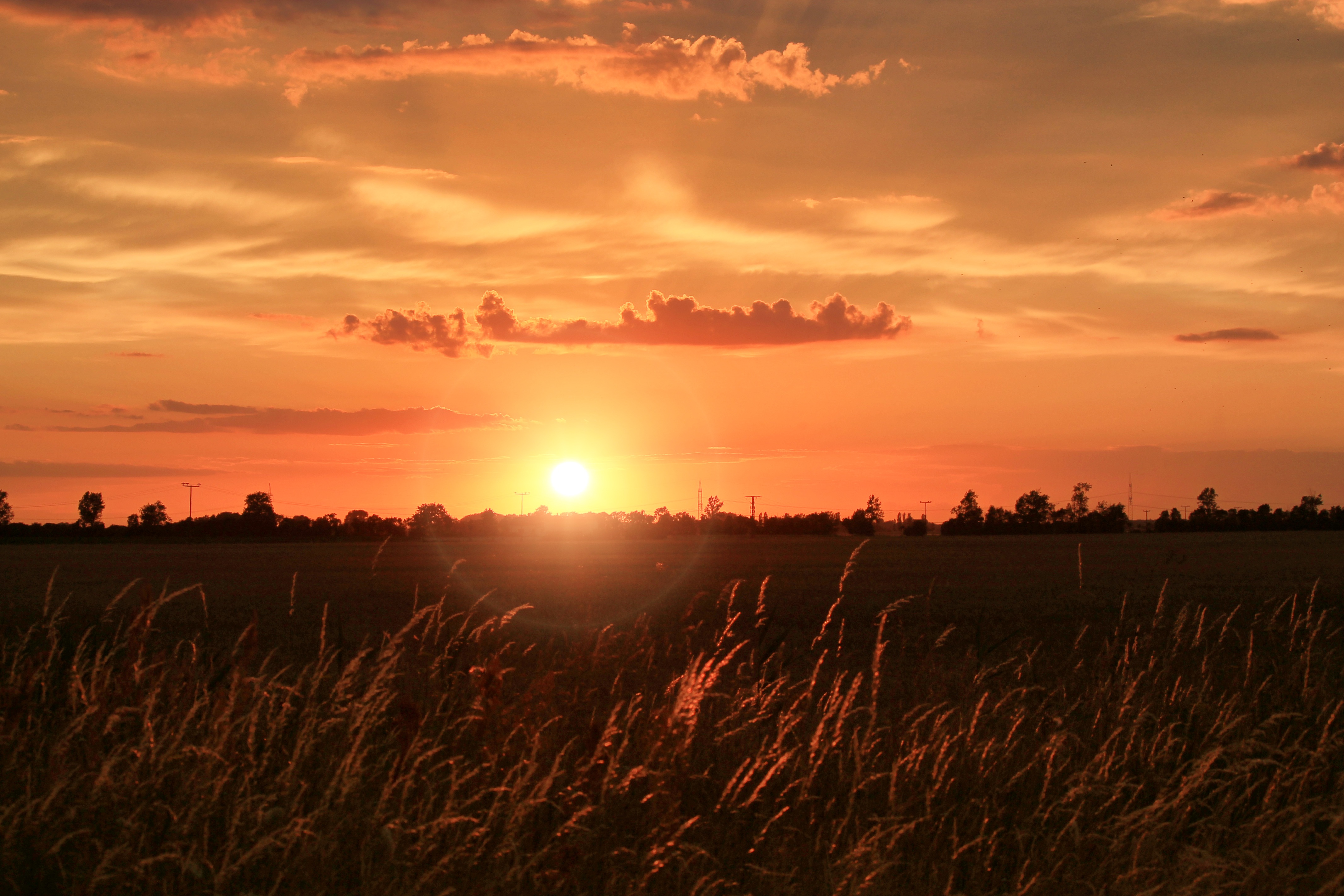