Alternus Energy to buy 11.75 megawatts solar park in the Netherlands

The New York-based renewable energy company says it has agreed to pay $11.76 million for Zonepark Rilland BV and its solar park.

The renewable energy company said the price includes the assumption of a $8.1 million (€7.2 million) senior bank loan. In addition, the seller will be entitled to receive an additional cash payout of up to $560,000 (€500,000) based on net cash proceeds received by the park over and above a set annual power output of 10,865 megawatts per hour.

The New York-based company said the total consideration will be adjusted for working capital movements between April 30 and the closing.

The company said Rilland is an attractive buy as it enjoys a 15-year government counterparty feed-in-tariff contract at fixed sales prices, and a power purchase agreement with a local energy operator.

The combined contracts provide “long-term predictable” positive cash flows, the group added, and as the park is operational it will be immediately revenue and income accretive to Alternus Energy as soon as the deal closes.

In its statement, the company also said: “Based on current energy production Rilland is expected to add approximately $1.4 million (€1.2 million) in annual revenues for at least 15 years at average 75% gross margins to Alternus.”

“This transaction marks our successful expansion into the Netherlands, the fourth European country we will have energy generation operations in,” said Alternus Energy CEO Vincent Browne.

He noted that this is “just the beginning” of the company’s expansion in the Netherlands as it has partnered with local developers and already has additional projects in the pipeline.

“We believe we can aggregate to 200 megawatts over the next three years based on current activities,” Browne pointed out.

“We expect the Netherlands to be a strong growth engine for our company in the coming years as we increase our activities there and add these to our growing portfolio of solar photovoltaic plants.”

If all goes according to plan, Alternus will finish 2019 with over 100 megawatts of installed power that should deliver over $300 million in contracted revenue backlog over 15 to 20 years.

Alternus Energy, which owns and operates a diverse portfolio of international solar parks spanning Europe, has been strategic in its acquisitions, scouting locations based on their origination and connection to government contracts. 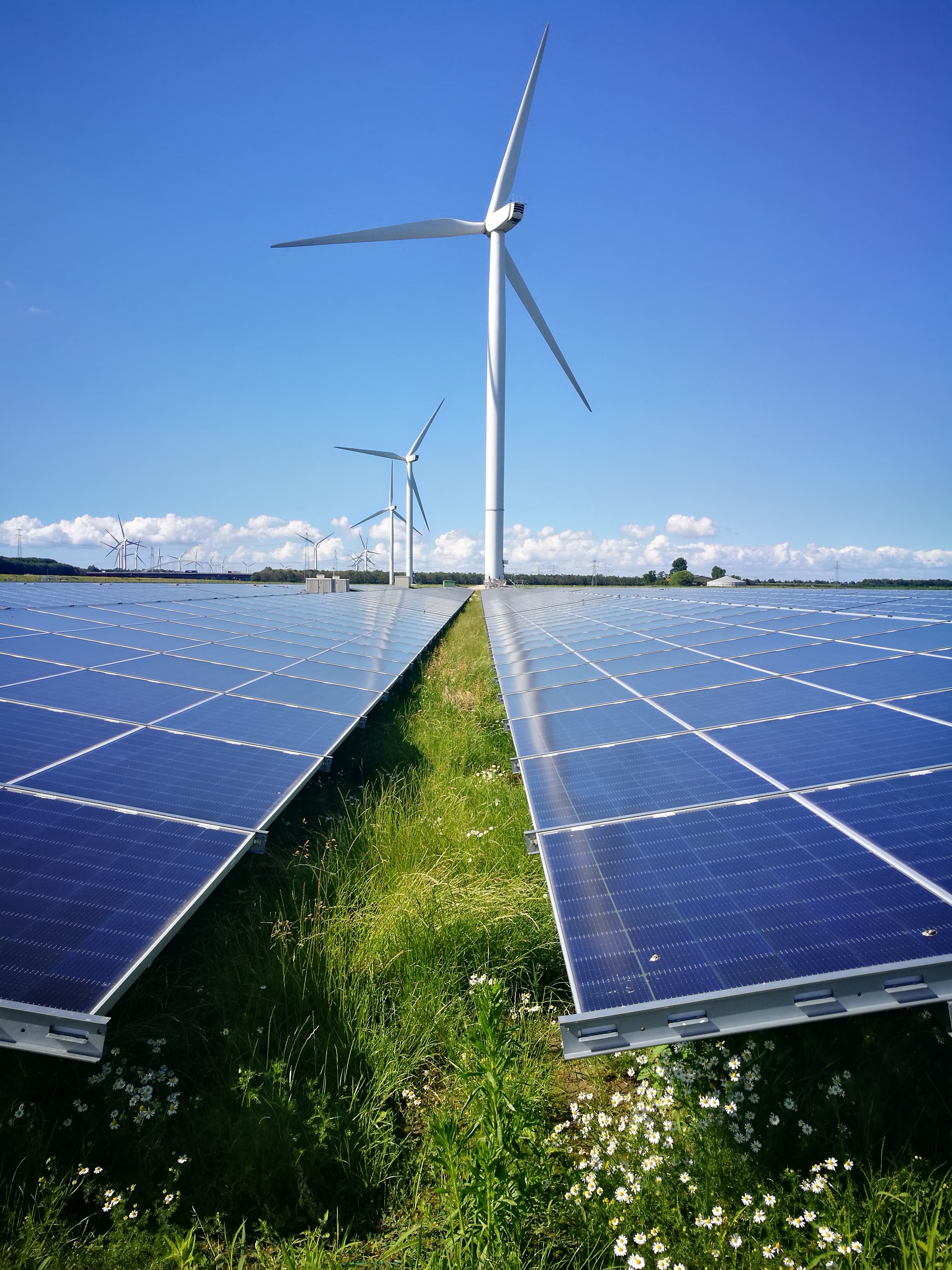