The seven PV plants in this series are fully permitted and ready to build and will have an aggregate capacity of 3.1MW. The first two parks, representing just under 1MW of installed capacity, are already constructed and waiting connection to the grid, expected in July. The remainder of the projects are due for completion in phases and should all be completed by late August.  Finally, the Company has completed a framework agreement with the same developer to deliver an additional 40MW of solar PV projects over the next 12 months.

The solar PV projects acquired by PWCL, as well as those to be acquired under the framework agreement, are all commercial and industrial rooftop projects, each of which benefits from a Government-mandated Feed-in-Tariff (FiT) program under which all electricity produced by the projects is guaranteed to be purchased by the local utility at a fixed price for 20 years.  After the term of the FiT, the projects will continue to operate and sell electricity at the then market rate.  Each project is expected to have a useful life of over 30 years.

During the 20-year term of the FiT, the seven PV projects are expected to generate approximately $7 million in total revenues at an EBITDA margin above 85% that will be accretive to PWCL.  Pre-tax free cash flow to PWCL (revenues, net of all operating costs and debt service) is approximately 30% of revenues.

The total acquisition price, including transaction costs, is €3.7 million ($4.4 million) of which €2.6 million is being provided in senior debt from a leading German bank. The remaining acquisition cost of €1.1 ($1.3 million) is being provided in cash by PWCL under a loan agreement signed with Inmost Partners LLC as part of a larger $20 million facility being made available to PWCL for this transaction and future growth in Germany. PWCL has drawn an initial amount of €961,210 ($1.1 million) that has already been placed in escrow with the seller and will be released in line with the completion of each project. Once completed, the acquisitions will be immediately accretive to PWCL’s financial results and cash flows with overall annual corporate revenue set to increase by approximately 15% from 2017 results.

“These seven PV plants represent our first locations in Germany, and mark significant progress for the Company, not just in terms of our initial entry into a large and growing market but also in the fact that this transaction has been fully funded, with significant follow-on funding committed to underpin our future growth,” said Vincent Browne, Chairman and Chief Executive Officer of Power Clouds. “The $20 million funding commitment with InMost, and the framework agreement for additional projects, allows us to plan a logical and rapid expansion in the robust German market in which all projects will enjoy Government-backed long-term offtake contracts delivering stable, long-term revenues and cash flow as with our operations in other countries. Completion of the additional 40MW over the next year will bring additional annual recurring revenues above $6 million at an EBITDA margin of over 85% for 20 years. This represents over $110 million in total revenues for the contracted FiT period.  With the addition of Germany, Power Clouds is now operational in three European countries, representing a diversified asset base that provides government guaranteed income streams over the long term that we believe will deliver increasing value for our share-holders over time.”

Germany is one of the largest global markets for solar PV generation and accounted for approximately 13% of the total global installed capacity in 2016, according to Solar Power Europe’s ‘Global Market Outlook for Solar Power 2017-2021’ report.  According to recent figures published by Germany’s Federal Network Agency, the total capacity of solar PV projects registered in Germany in February 2018 was 202MW, bringing the total cumulative PV capacity installed in Germany under its renewable energy law (EEG) to 43.4GW. In January 2018, the European Parliament’s Committee on Industry, Research and Energy (ITRE) voted on a new binding renewable energy target of 35% by 2030, up from the previous target of 25%.

Details of the transactions have been filed in a Supplemental Information Report with OTC Markets at http://www.otcmarkets.com/stock/PWCL/filings.

Power Clouds Inc. is a global renewable energy provider that creates value for investors by developing, owning and operating clean energy power plants in multiple countries where the combination of regulatory, economic and environment elements are maximized. PWCL operates solar parks that connect directly to national power grids rather than residential rooftops. The company currently has activities in Europe & Asia. This global focus means operations are not limited to any one geography or single commercial model or regulatory influence. For further information see www.powercloudsinc.com. 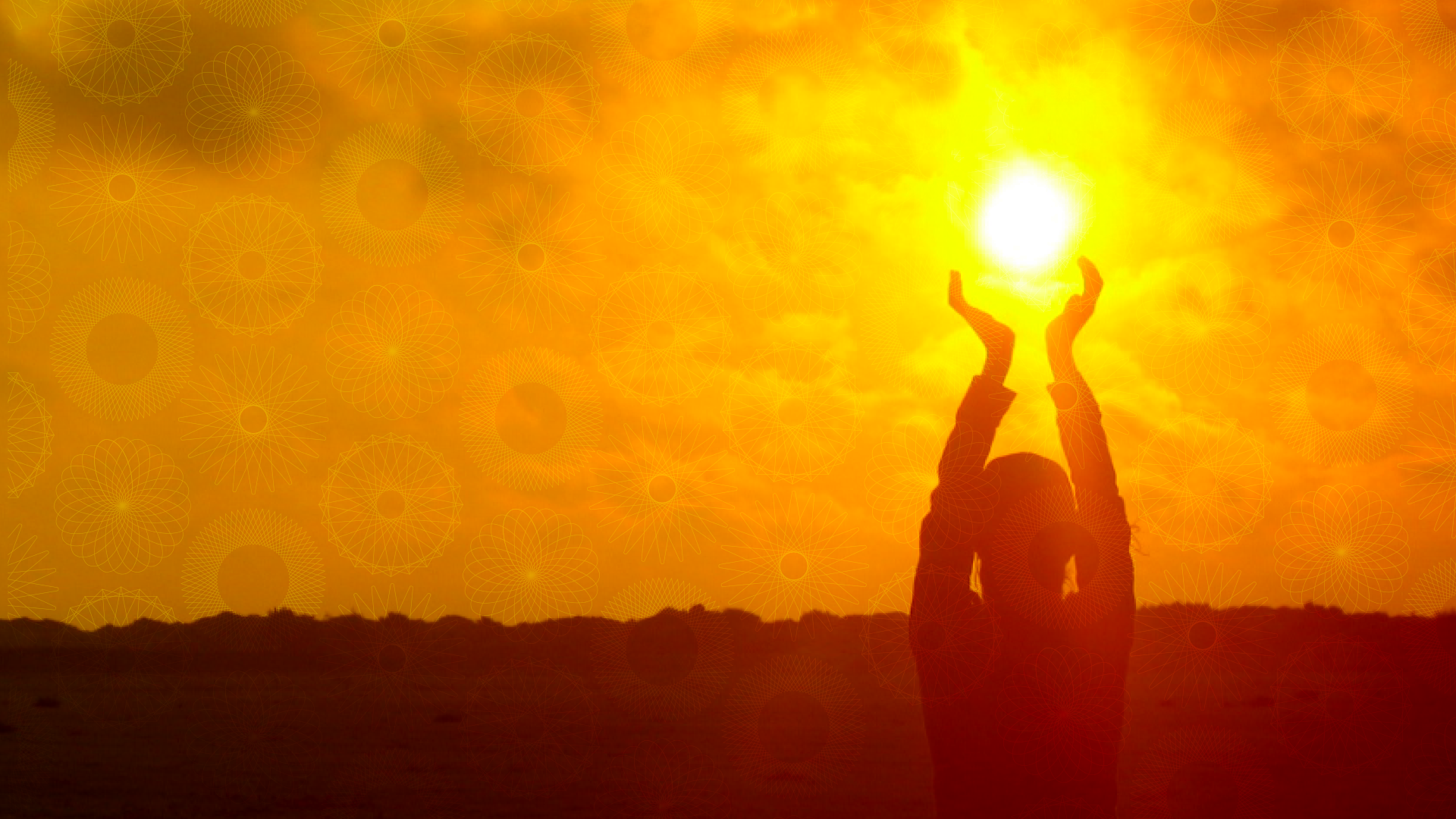