Power Clouds Inc. is a global renewable energy provider that is changing how energy is generated and owned. We create value for our investors by developing; owning and operating clean energy power plants in multiple countries where the combination of regulatory, economic and environment elements are maximized. PWCL operates solar parks that connect directly to national power grids rather than residential rooftops. We currently have activities in Europe & Asia. Global focus means operations are not limited to any one geography or single commercial model or regulatory influence. For further information about how the Power Clouds model works, see www.PowerCloudsInc.com 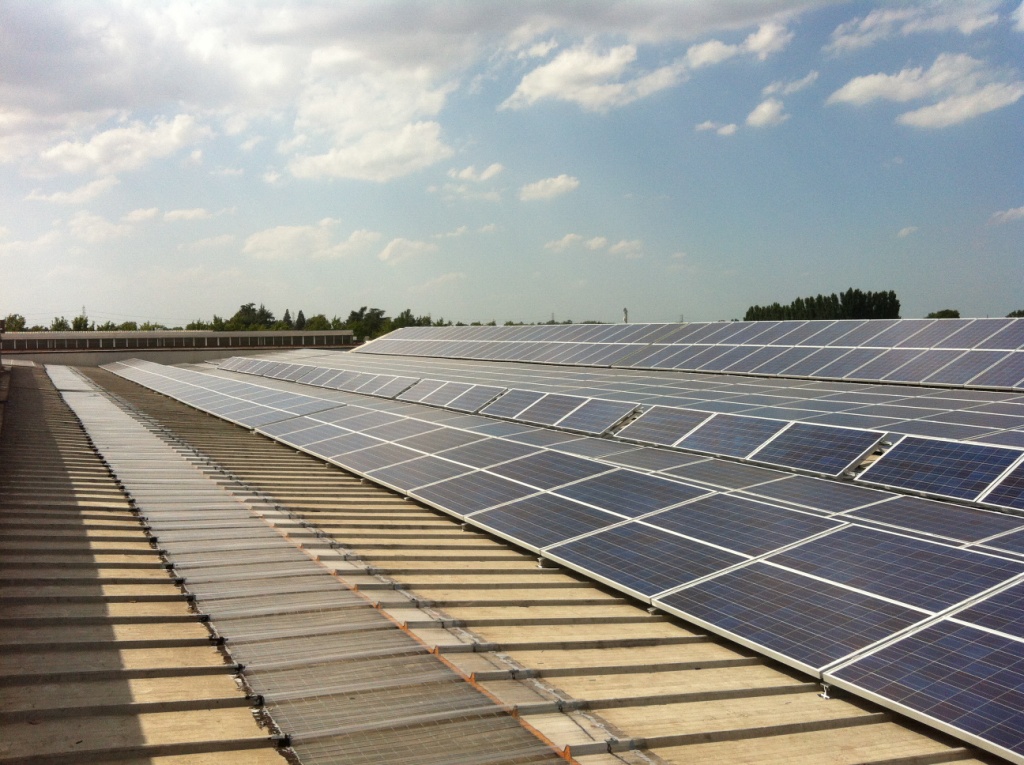