Revenue for the first quarter ended March 31, 2018 was $437,090, a 57% increase compared to $279,251 revenue for the same quarter of the previous year. The increase is primarily due to the inclusion of revenues from the acquisition of two PV solar parks in Italy that was completed on March 31, 2017. Gross profit for the first quarter was $236,930, nearly triple the $79,359 for the comparable period last year, reflecting the accretive 80% gross margins generated by the Italian parks, and augmenting the gross margins generated from the Romanian operations.

Total operating expenses were $235,979 in the first quarter of 2018 compared to $163,746 in the same period of 2017. The increase is primarily due to increased costs related to funding activities for the German plants and planned acquisitions in Italy, as well as the Company’s ongoing audit activities. For the three months ended March 30, 2018, EBITDA was $951 compared to an EBITDA loss of $124,524 for the first quarter of 2017, continuing the run of positive quarterly EBITDA that began in the second quarter of last year. The Company reported positive EBITDA for the full year of 2017 as well.

The net loss was $391,859, or $(0.01) per fully diluted share, compared to a net loss of $347,233, or $(0.01) per fully diluted share, for the same period of 2017. Increases in depreciation and amortization and interest expense, due to the inclusion of the Italian operations, accounted for the increase. Fully diluted per share results are based on weighted average shares outstanding of approximately 101.5 million and 96.0 million in the three-month periods of 2018 and 2017, respectively.

“The strong first quarter results continue the string of quarterly revenue increases and positive EBITDA that began in the second quarter of last year when we completed the acquisitions in Italy. This in itself best reflects the strength of our business model in acquiring operational solar PV parks, backed by long-term government supply contracts, that each deliver immediate long term stable and predictable positive incomes and cash flows to the group when acquired,” said Vincent Browne, Chief Executive Officer of Power Clouds. “With the closing of the acquisition of seven parks in Germany that we recently announced, each with the same operating characteristics, we expect another sustainable jump in our financial results going forward as each plant becomes operational.“

“During the first quarter we made significant strides for the business long term, including the closing of a $20 million financing facility for the German acquisitions, which will enable our continued growth in Germany where we are targeting 100MW of installed plants over the next two years. We have also progressed the Liquid Sun acquisition of 3 parks in Italy, along with an additional 7MWs in Italy that we now hope to complete in the third quarter of this year.  Successful completion of the Liquid Sun acquisition will more than double our installed power base in Italy and be immediately accretive in the same way as the parks we completed last year were. With our funding finally in place and a full pipeline of potential acquisitions, we look forward to continuing to execute on our immediate growth plans in Europe,” concluded Mr. Browne.

For additional information, the full Q3 2018 report is available to view at: http://www.otcmarkets.com/stock/PWCL/filings

Power Clouds Inc. is a global renewable energy provider that creates value for investors by developing, owning and operating clean energy power plants in multiple countries where the combination of regulatory, economic and environment elements are maximized. PWCL operates solar parks that connect directly to national power grids rather than residential rooftops. The company currently has activities in Europe & Asia. This global focus means operations are not limited to any one geography or single commercial model or regulatory influence. For further information see www.powercloudsinc.com. 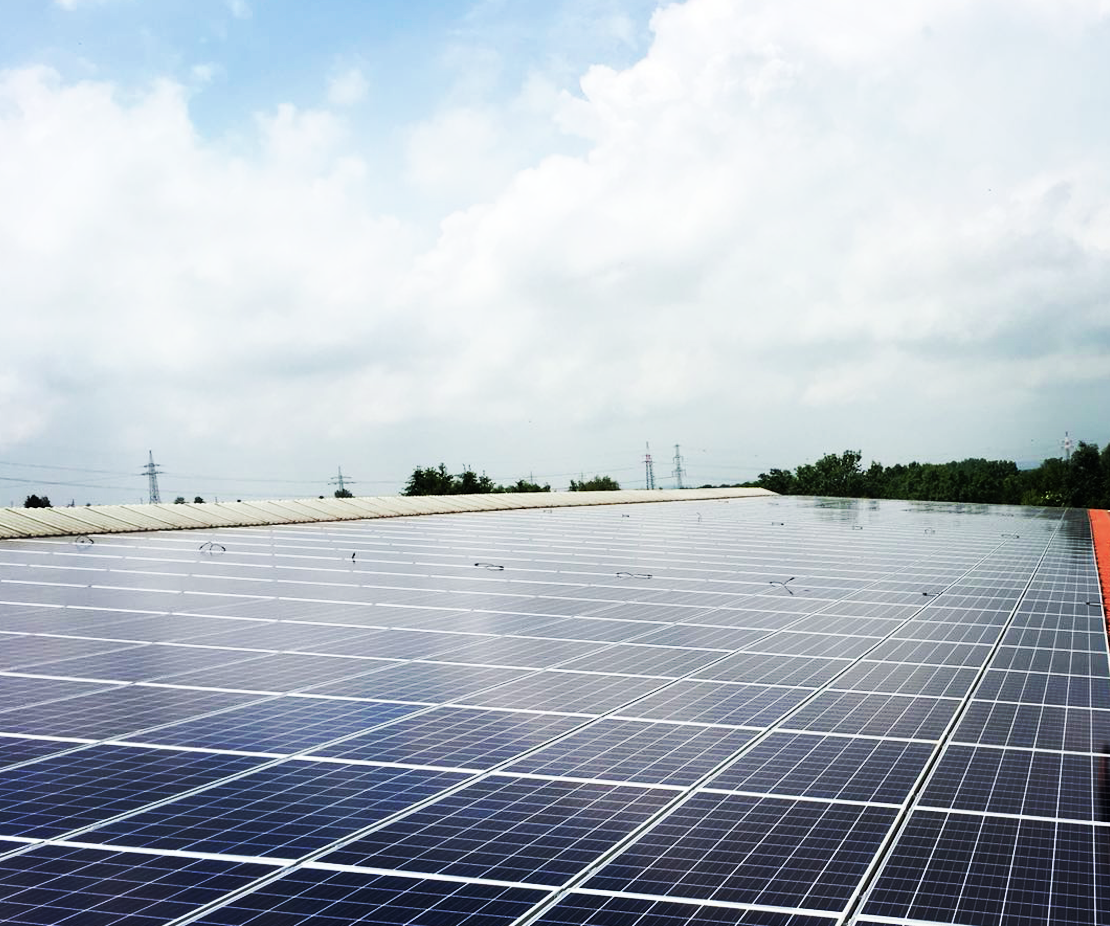