Will Acquire 2.24MW of Installed Power With Expected Recurring Annual Revenue of $700,000 for the Next 15 Years

NEW YORK, Aug. 01, 2017 (GLOBE NEWSWIRE) — Power Clouds Inc. (OTC Pink:PWCL), a global renewable energy company, today announced that it has signed a definitive agreement to acquire three photovoltaic installations from Liquid Sun Srl, an Italian company. The photovoltaic installations are located in the Budrio and Anagni regions of Italy. The agreed purchase price is €3.65 million or approximately $4.25 million, to be paid on closing, which is subject to certain conditions and is expected by October 15, 2017.

The three PV plants have a total of 2.24MW (2,244.37 KW) of power, more than double the current installed power base in Italy of 1.7MW at two solar PV parks. The three PV plants have each been operating for 5 years and currently produce annual revenue of approximately $700,000, under 20-year government contracts with 15 years left to run. The parks generate annual EBITDA of approximately $600,000 per year, or 86% of revenue, with approximately 34% free cash flow to PWCL after expected debt servicing costs. The acquisitions will be immediately accretive to Power Clouds financial results and cash flows with overall annual group revenues set to increase by approximately 40% on completion of the transaction.

“We look forward to closing the acquisition of these three green energy plants that will more than double our installed power base in Italy,” said Roberto Forlani, Chairman and Chief Executive Officer of Power Clouds. “Over the next 18 months Italy is a central part of our growth plan and this definitive agreement is the second resulting from the previously announced Letters of Intent (LOI’s) for the acquisition of up to 12MW of additional operational PV parks in the country. Our immediate goal remains finalizing these additional contracts and continuing to expand our presence there to achieve our stated target of owning over 100MW in Italy in the next two years.”

“We now have operating plants in two European countries with plans to expand to others as we actively work through a growing acquisition pipeline. We believe that our strategic expansion plans will validate our business model of acquiring existing operational PV parks with long-term contacts and positive and recurring cash flows,” concluded Mr. Forlani.

Closing of the agreement is subject to Power Clouds finalising a third-party financing of a minimum of $4.25 million on acceptable terms, and is also subject to other customary conditions. The transaction must be completed no later than October 15, 2017, after which penalties will be imposed. There can be no assurance that the acquisition will be completed in the stipulated time or at all.

Extensive legal, financial and technical due diligence has been performed by Orrick Henderson & Sutcliff (Europe) LLC, and PROTOS spa. Details of the transactions have been filed in a Supplemental Information Report with OTC Markets at http://www.otcmarkets.com/stock/PWCL/filings.

Power Clouds Inc. is a global renewable energy provider that creates value for investors by developing; owning and operating clean energy power plants in multiple countries where the combination of regulatory, economic and environment elements are maximized. PWCL operates solar parks that connect directly to national power grids rather than residential rooftops. The Company currently has activities in Europe & Asia. This global focus means operations are not limited to any one geography or single commercial model or regulatory influence. For further information see www.powercloudsinc.com 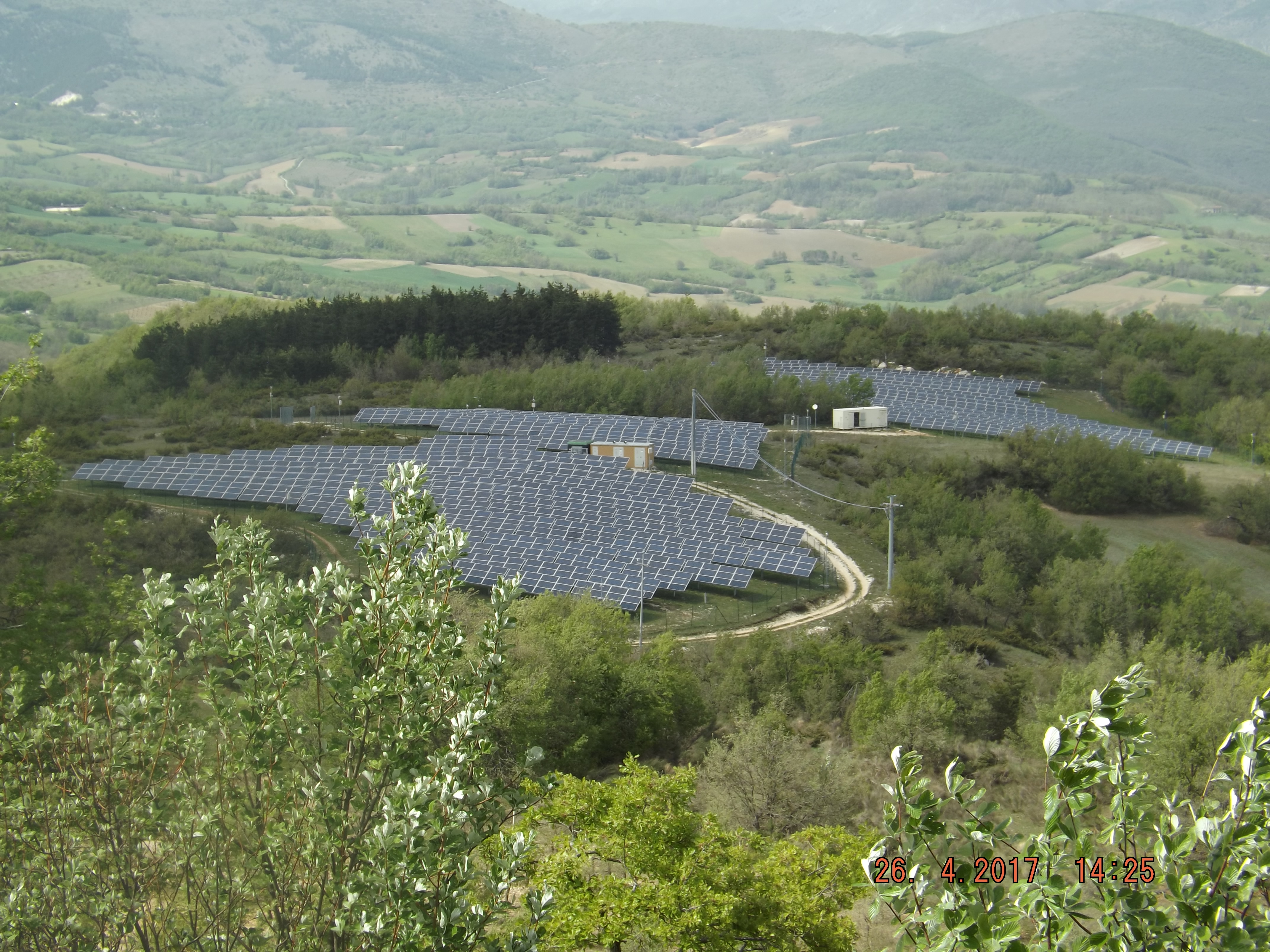