Power Clouds Inc (OTCMKTS:PWCL) saw a double-digit jump in revenue in its fiscal second quarter as the renewable energy company gains ground in the European market.

The New York-based company, which  operates solar parks in Europe, specifically in Italy and Germany, saw second-quarter revenue that totaled $984,713, a 50% increase from the $655,010 reported in the previous year’s second quarter.

Power Clouds credits the revenue and profit increases to its recent acquisition of two solar parks in Italy.

The energy company is continuing its European expansion into Germany, having completed five of the seven solar parks it acquired.

“Our expansion into Germany continues on target with five of the seven parks we acquired in June now completed. These first seven parks represent 3MW of installed power that combined will deliver approximately $340k of additional annual revenues and $300k of EBITDA for the next 20 years,” said CEO Vincent Browne in the company’s press release.

Power Clouds is rolling up small operational European Utility Scale Solar parks at discounts of up to 25% on secondary market pricing.  The main growth strategy is targeted on acquiring identical highly profitable operating power plants to build a diversified portfolio across multiple geographies.

All parks are connected directly to national power grids under 20 year fixed priced government contracts which deliver stable and predictable income streams from the first day of ownership. The certainty of income from government contracts allows PWCL to fund up to 80% of the acquisition cost from leading local banks at low interest rates that are fixed for 10 years or more.

These combined elements deliver higher returns on investment for PWCL than are typical in the industry, it said. The company currently has 10MW operational in Italy, Germany and Romania with contracts to acquire 200MW+ over the next 2-3 years in Germany alone.

The final acquisitions in Germany will be completed using the $20 million the company received from financial services company InMost Partners LLC.

Shares of the company were flat at $0.06 in Friday afternoon trading. 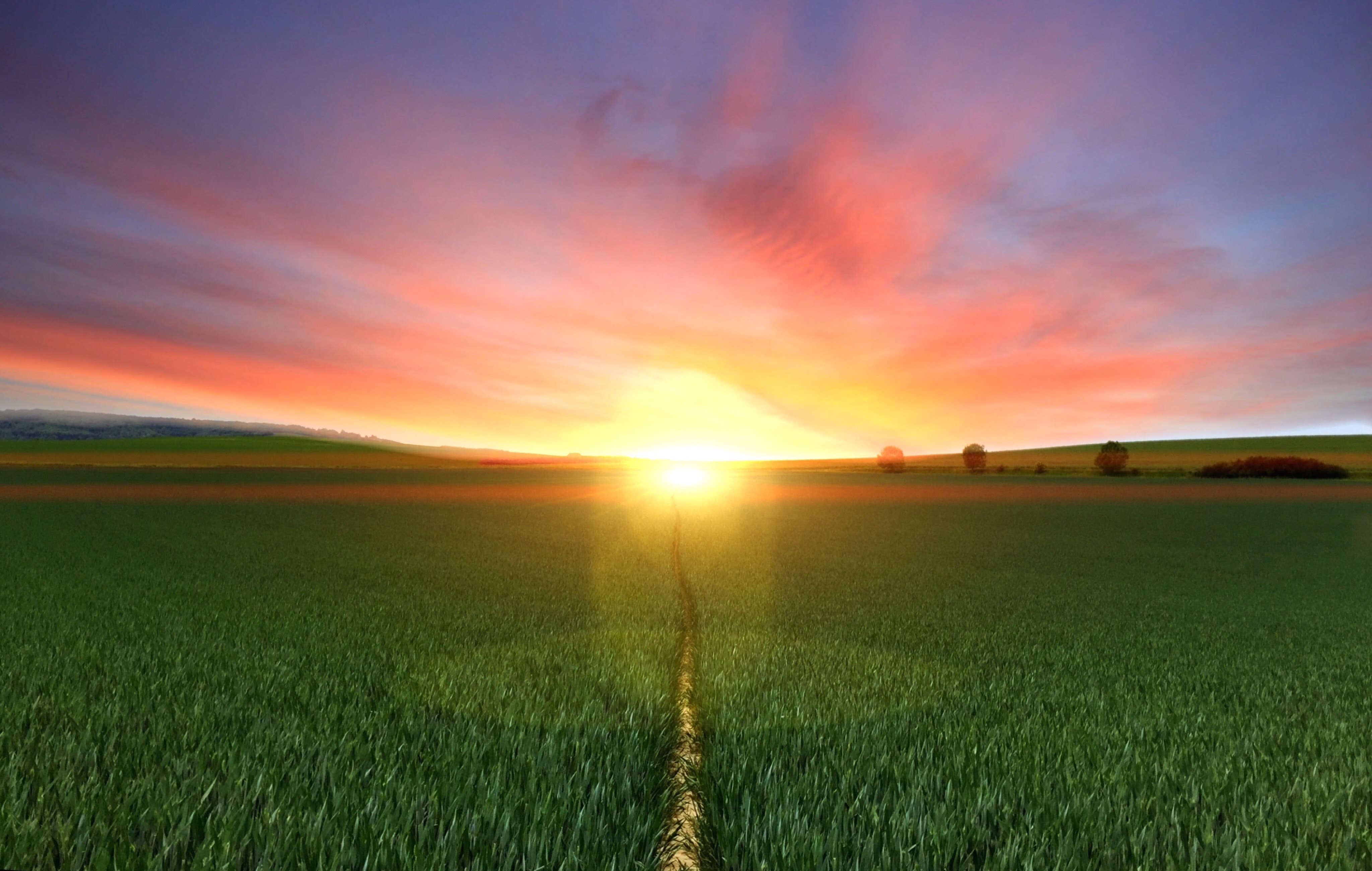